I knew I was going to fall in love with Montreal. Music, art, cafe culture… yes please! It even gave me a chance to brush the dust off my GCSE French. Madame Blondeau would be proud. Unsurprisingly Montreal takes top spot of our city stops so far.

Known as Festival City, Montreal plays host to festivals every day throughout summer. Arriving on the 23rd July, we’d just missed the famous world music festival Nuits D’Afrique. Instead landing smack bang in the middle of the Just for Laughs comedy festival.

The festival brings both A-List comedians and next-generation up-and-coming street performers to the masses.

It was thanks to this wonderful festival that we literally bumped into the one and only Jimmy Carr. I know right! Not one to miss a beat Scott instantly outstretched his hand and said hello. I was still catching up on the fact that Jimmy Carr was stood right in front of us and without an entourage or his suit.

Even without his suit, yes, he does look like a human-sized mannequin!

Still in shock, we headed back the the main festival to see what was happening. Carrying on with our ‘right place, right time’ theme, next thing we knew, we were watching The Beach Boys amongst hundreds of fans. I don’t think it matters if you only recognise two songs and sing your own words. It’s The Beach Boys!

Side note: I am fully aware that The Beach Boys are going to sing about the beach and summer. But I swear every song had the word ‘surfing’ in it, or a close variant. I have to admit that I spent two or three songs thinking up some other summer-related topics for them. I’ll be sure to pass them on, however I’m not sure how many records they’ll sell about sunburn, sweat and prickly heat…

Montreal was the only city where we had two days to explore and we could have stayed longer! Exploring the old port in Downtown Montreal was a given but it was the hidden gems we were after.

From trying to find washrooms (hello Canadian!) to playing the left or right game, we stumbled across wonderful architecture, bars and galleries throughout the city. 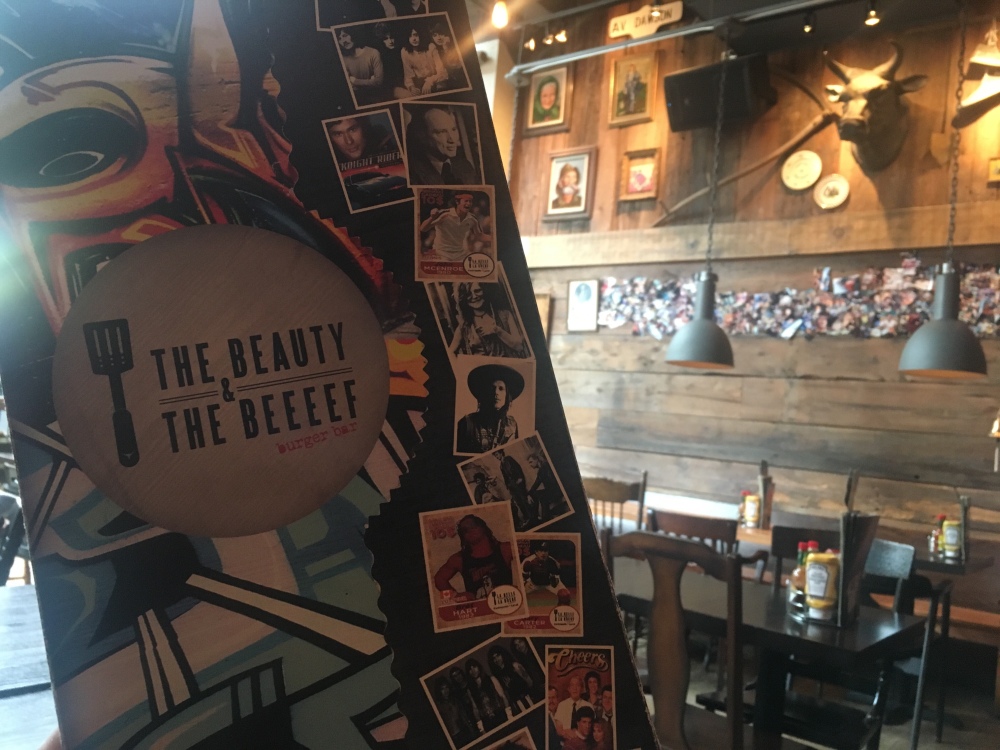 Our amazing AirBnB host Benoit was also a fountain of knowledge when it came to Montreal. I knew the city was famous for street art and graffiti hunting was top of my list of things to do. Although we’d missed the Murial Festival, Montreal’s answer to Bristol’s Upfest, he pointed us in the direct of Milton Park.

From here we spent a couple of hours exploring side streets to find the best pieces. I’ll always be biased to Bristol but Montreal’s art was amazing!!

We even spotted this piece which I’m pretty sure is by the same artist that has a piece on East Street in Bristol. I shall do some more research…

Apart from an abundance of street art, Milton Park was full of totally unique vintage shops. It’s like nothing I’ve ever seen before!

If city centres aren’t really your thing then Montreal’s suburbs are for you. Apart from the arty Milton Park, Mile End is great for cafes and record shops. We even found enough time to treat our taste buds to Little Italy and my first mignon steak. Yummmmmmmy!

Tip: Thanks to the exchange rate actually working in our favour for once, you can get a super good deal on electronics in Canada.

For those of you who know me well know that I’m a planner. Especially when it comes to spending money! An Apple Watch had been on my wish list for a while and after a lot of research, sorry Scott, I finally bit the bullet. 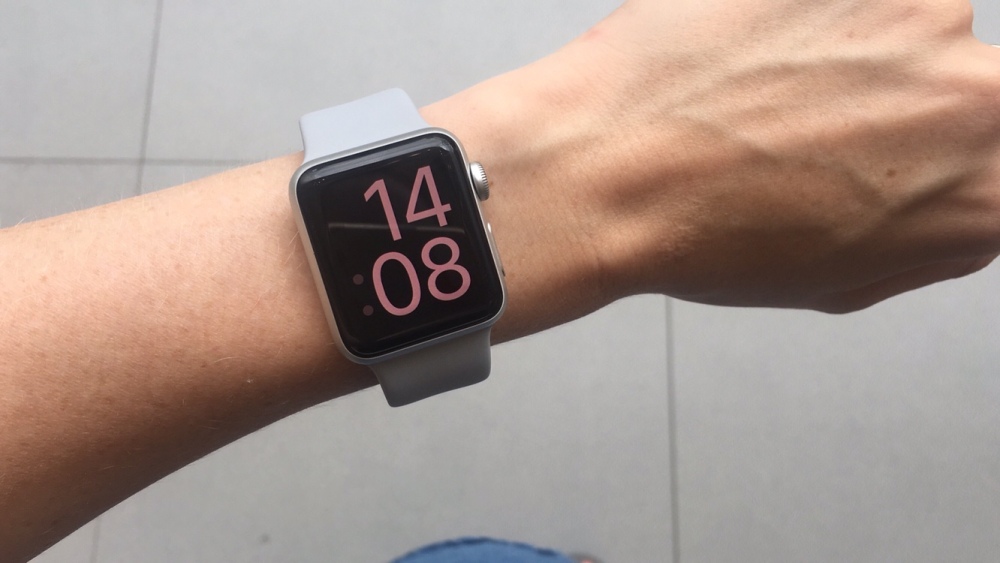 Opting for buying a watch from the Apple store instead of BestBuy (it pretty much worked out the same price) I managed to save a giant £70.

See, doing your research does come in handy sometimes!